Dear wellwishers, friends and CR supporters.  4048 euro is donated.  315 Pounds is sponsored via the UK . Thank you so much for your warm support in this remarkable sponsortour.   4000 euro might not cover all expenses goal but we are most happy with the result.

More good news.  We will definately pick up our bikes later this year to continue our way for the children in Kolkata that rely on our support.. 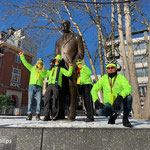 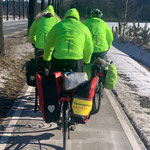 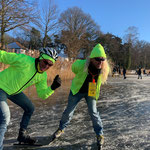 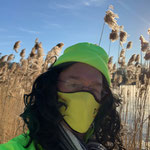 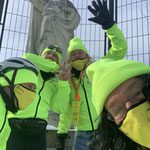 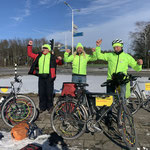 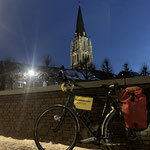 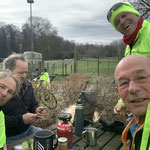 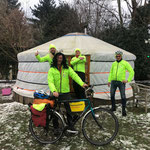 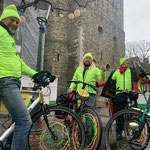 For our English readers: Sponsor education on wheels!

The south of Holland is known for Carnaval. Last year the Corona virus spread fast due the the thousands a partying revelers.  in 2021 Carnaval will not be celebrated again .  What is possible asked Hans, Robert, Erick and Henk. How can we combine the useful with the agreable?

Why are we not use our freedom, resources and time  to  take action and combine the Carnaval spirit with an action for a better world.   Henk Loos is a Calcutta Rescue board member for over 25 years and knows firsthand that extra Covid-aid is needed in developing countries such as India. Calcutta Rescue stands up for the poorest in Kolkata. In Kolkata, the consequences for the poor population are beyond belief. The schools have been closed for 10 months. The economy has collapsed and the day laborers do not receive financial support from the government as we receive it the Netherlands.

Hans Verdonschot, Robert van Ballegooijen  and Erick Branderhorst are true Calcutta Rescue ambassadors and  support CR for many years. They will be cycling with Henk the one and only Co-FIT21 Sponsor Tour.

Do you participate and sponsor the foursome. Now that the money cannot be spent on beer and carnaval, donate well to charity! 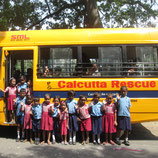 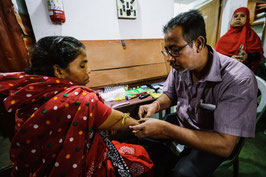